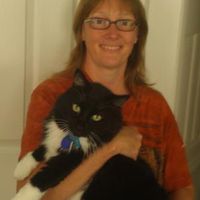 Barbara Nefer
Barb Nefer is a small pet care expert and writer with over three decades of hands-on experience tending to small animals, pocket pets, as well as training horses. She is the author of a book about guinea pig care and has also written for Horse Illustrated and Feline Wellness.
Learn more about The Spruce Pets' Editorial Process

If you think that housing a guinea pig is as easy as putting it into an aquarium, think again. Certain types of cages are bad for guinea pigs because they don't provide enough space or may have other potentially harmful drawbacks. It's important to choose appropriate housing for your cavy!